Supreme Immunity is a comprehensive, innovative formula, made with scientifically researched ingredients including alfa and beta glucans extracted from S.cerevisiae and mushrooms, immunoglobulins from colostrum, proprietary live culture blends, and FOS, Zinc and Vitamin D.

This product is suitable for long term use in all age groups. 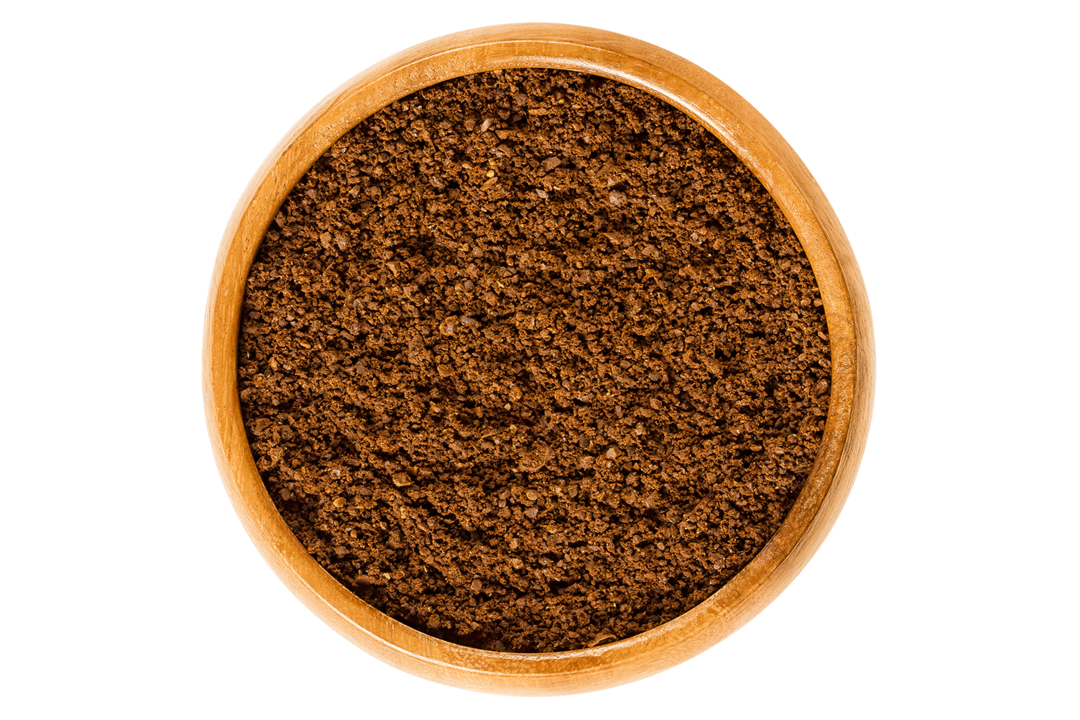 EpiCor® is a fermentation product obtained entirely from the yeast Saccharomyces cerevisiae. Made through a natural process of fermentation and providing dozens of compounds and metabolites, it contains mainly beta-glucans, as well as peptides, antioxidants, polyphenols, organic acids, nucleotides, and mannans.

Shiitake mushroom is one of the most studied mushrooms today. Part of the millennial Eastern herbalist tradition, shiitake extract contains a complex of alpha and beta-glucans, and several types of polysaccharides. Shiitake mushroom is also a source of vitamins – especially provitamin D2, vitamins B1, B2, B12 and pantothenic acid - as well as minerals Fe, Mn, K, Ca, Mg, Cu, P, and Zn, and the beta-glucan lentitan. 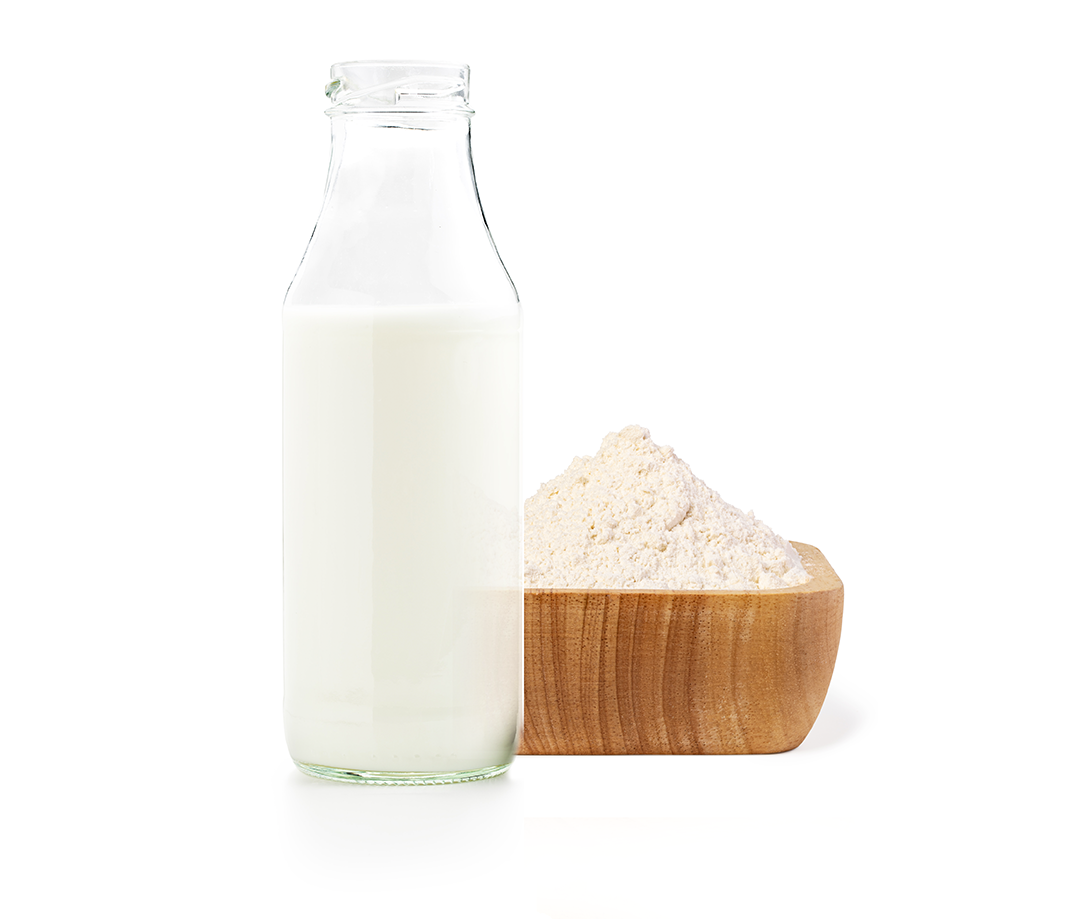 Colostrum is the first mother’s milk, released during the first 72 hours after a mammal’s birth. It is so valuable, that is called "liquid gold.” It contains a variety of essential proteins, including immunoglobulins, lactoperoxidase, lysozyme, cytokines, growth factors and proline-rich proteins, which the mother passes on to her baby.
The colostrum in Supreme Immunity contains more than 30% immunoglobulins. It is also an excellent source of lactoferrin, a valuable iron-binding glycoprotein. 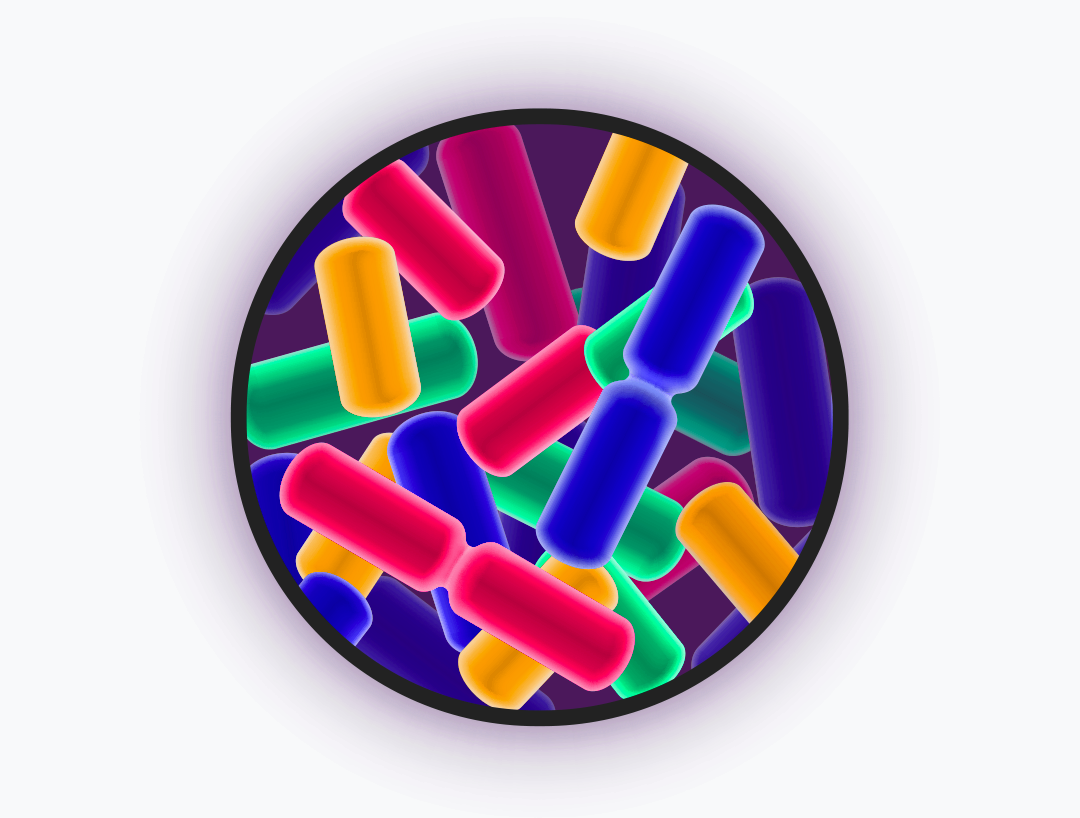 There are 100 trillion good bacteria inside our digestive tract. Lactobacilli and Bifidobacteria are the two main genera, each having different properties. Once ingested, to exert their effect, microorganisms need to survive the environment in the upper GI tract and colonize in the lower intestines and colon. Good bacteria strains in our formula (L. acidophilus and B. lactis) are selected for their resilience and ability to survive the harsh conditions in the stomach and duodenum.

S. salivarius is a live bacteria considered the first colonizer of the oral cavity and upper respiratory tract. Discovered by Louis Pasteur in 1879, S. salivarius is a spherical, non-spore forming anaerobic organism. It settles in the oral cavity and throat a few hours after birth and produces many substances, but the main metabolites are salivaricins.

​​Fructooligosaccharides are low-calorie, non-digestible, soluble short-chain fibres which can be found in some fruits, vegetable and grains. After being consumed, FOS move to the large intestine, where they serve as food for good bacteria. 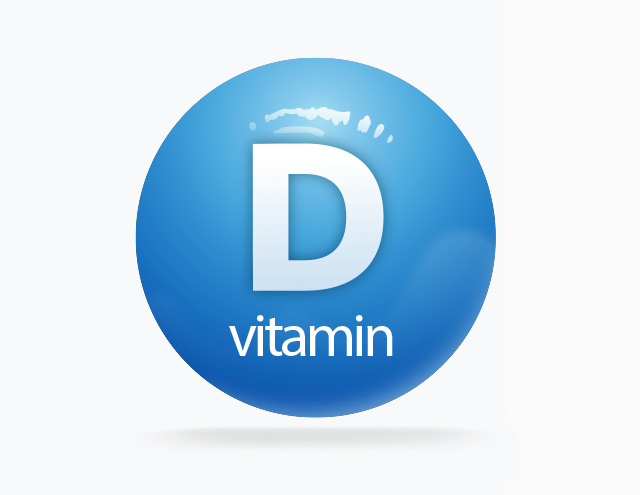 Vitamin D is an essential vitamin for healthy bones, muscles and teeth, and for supporting a normal immune function. Since the discovery of the Vitamin D receptor expressed by almost all cells of the immune system, its role in the function of immune system behaviour and interactions has received increasing attention. Though there are natural sources of Vitamin D, they are limited only to a small number of foods. And since the body creates Vitamin D from cholesterol in the skin only when it’s exposed to the direct sunlight, it’s important to maintain the levels of Vitamin D through additional supplementation. 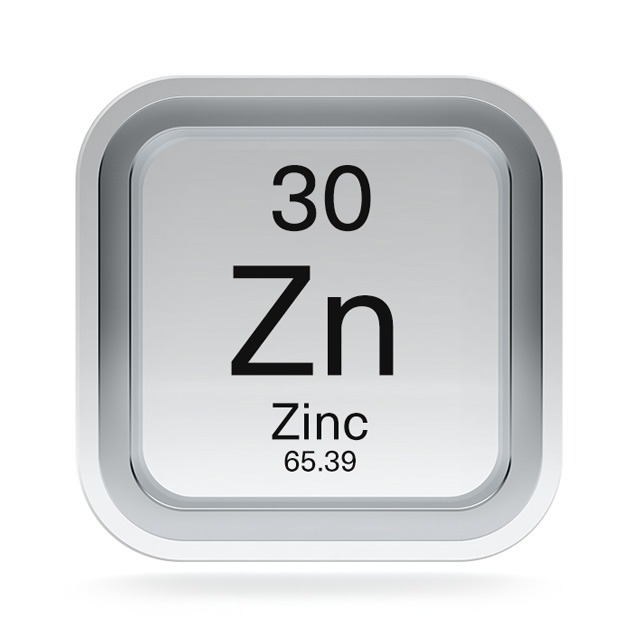 Zinc is an essential mineral that plays vital role in our body. Zinc is the most abundant trace element in biological systems and performs a number of vital functions. A structural element related to the normal function of the immune system, DNA synthesis and etc., zinc also helps protect cells from oxidative stress. The role of zinc is crucial for nutrient metabolism and cognitive function.

Directions: Take 2 lozenges and hold in mouth until dissolved, then swallow. After taking the lozenges, do not to consume food and drink for at least half an hour.

CAUTION: Consult a physician if you are pregnant or nursing, taking medication, or if you have a medical condition. Not to be taken by transplant patients or patients taking immunosuppressing drugs. Keep out of reach of young children. Do not exceed recommended daily dose. Excessive consumption may produce laxative effects. Food supplements should not be used as a substitute for a varied diet and healthy lifestyle.

STORAGE: Store below 25°C in a dry place.